Ioannis Horomidis (Choromidis) has qualified as Supreme Court lawyer since 1994.

He graduated from the Aristotle University of Thessaloniki Law School with honours (“Arista”) and obtained an LL.M. from the London School of Economics.

He specializes in Property Law and, particularly, in Law of Expropriation (Compulsory Acquisitions).

He is the author of the book “Compulsory Acquisitions” (Anagastikes Apallotrioseis) (edition A΄ 2000 and edition B΄  2004) and has published numerous articles and commentaries in legal journals.

He is often invited as a speaker in conferences, seminars and workshops for compulsory acquisitions, which are organized by Bar Associations, academic groups, the National School of Judges, technical chambers, Municipalities etc.

Between 1995 to 2000 he acted as legal counsel for Ioniki and Laiki Bank of Greece.

He is fluent in English. 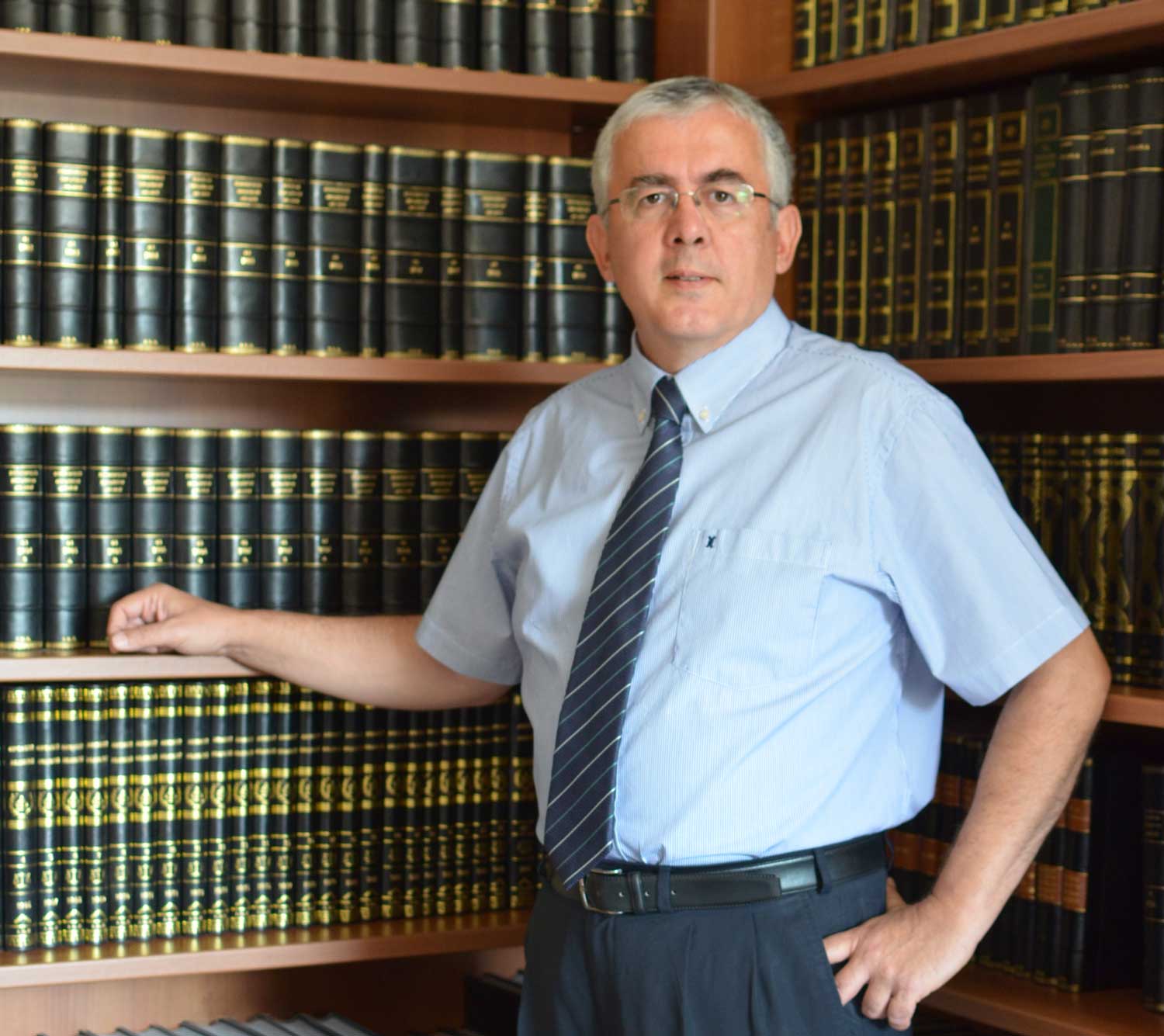 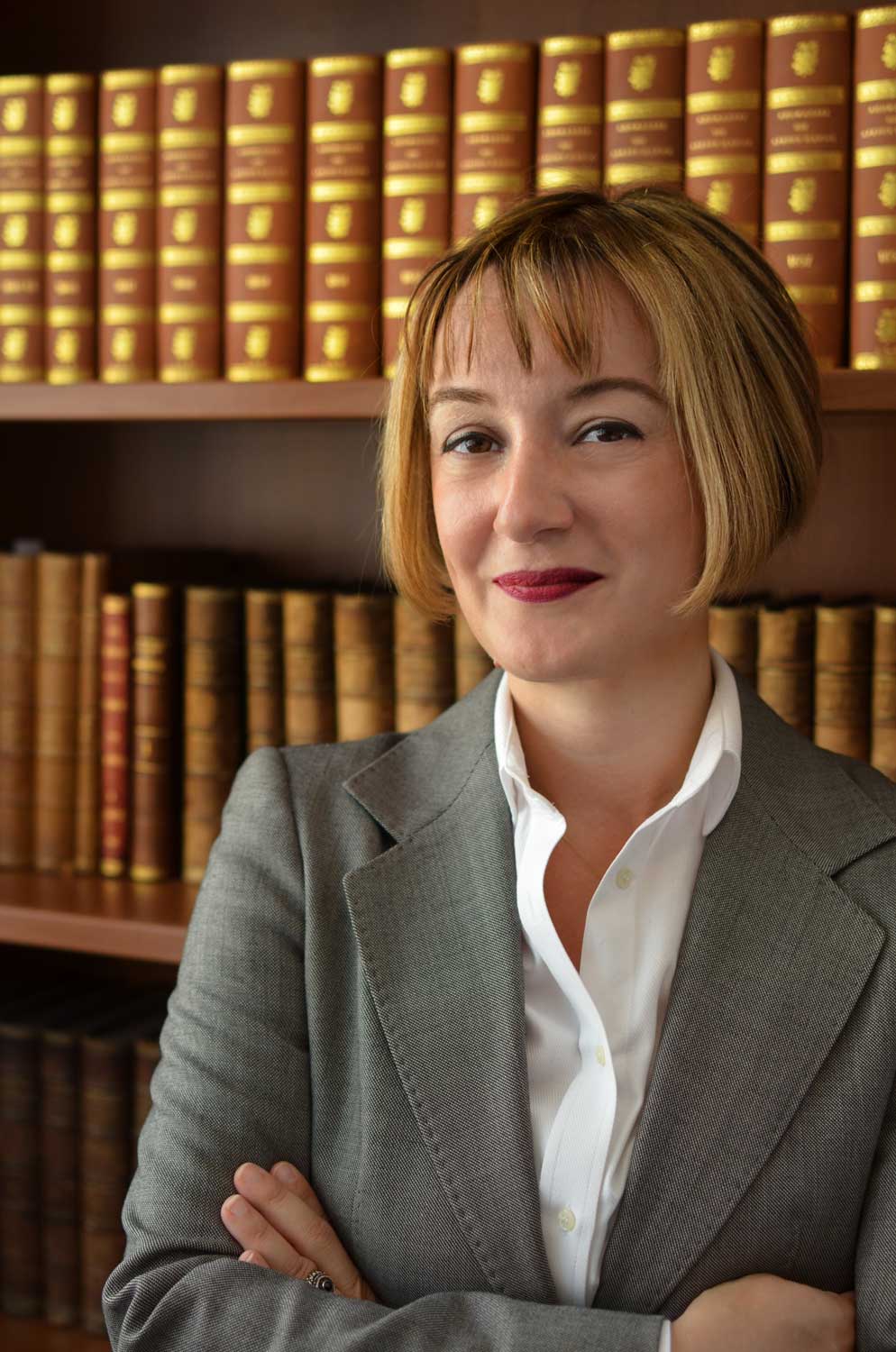 Aikaterini Kakkou participates in the office since 2002. She has qualified as Supreme Court lawyer since 2011.

She graduated from the Aristotle University of Thessaloniki Law School and received an MSc from the Hellenic Open University (E.A.P).

She specialises in Property Law.

She is fluent in English, French and Italian.

Anastasia Choromidou obtained an LL.B. from the Aristotle University of Thessaloniki and received an LL.M. (with Distinction) in International Law from the University College London (UCL).

She is a Greek qualified lawyer (Bar Association of Thessaloniki). In 2021 she qualified as a lawyer in the UK (Solicitors Regulation Authority).

From September 2017 she is working at the law firm Volterra Fietta in London. Until August 2017 she was an associate of the law firm Aceris Law in Geneva.

She is fluent in English and Italian. 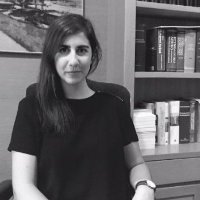 Anna Tsamourtzi obtained an LL.B. from the Aristotle University of Thessaloniki.

She participated in numerous seminars and has been a member of the office, specializing in private law, until she retired from active practice.

She is fluent in french 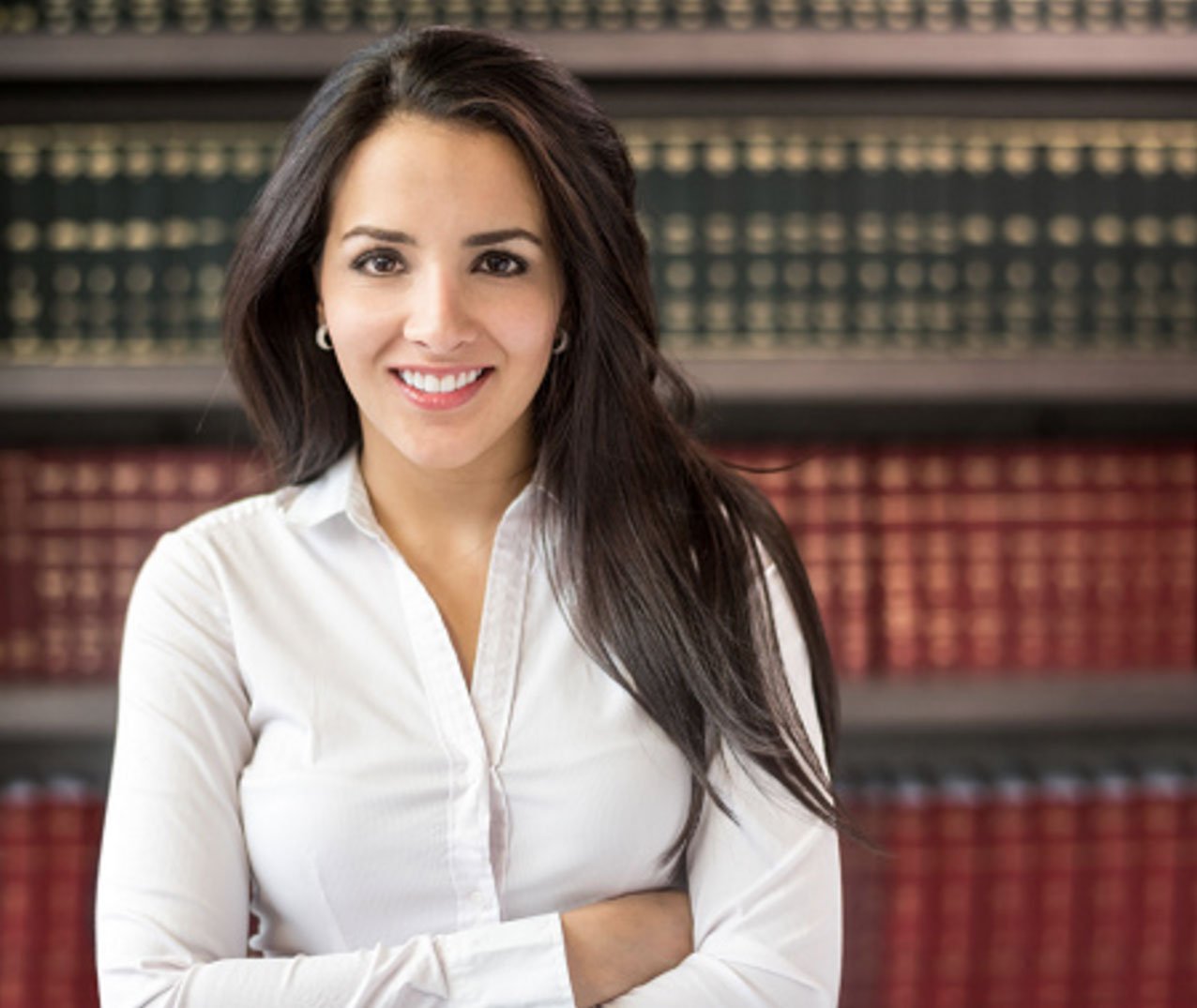 The office has permanent secretarial support.

It employs up to two (2) trainee lawyers, the choice of which is based on their academic performance and general legal interests.